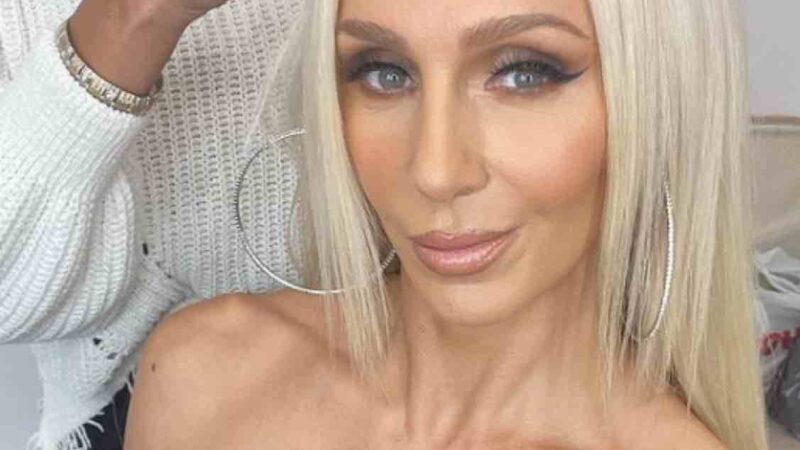 ‘The Queen’ recently unveiled a stunning series of snaps showing herself in a sizzling outfit consisting of a black low-cut leather crop top and sheer pants.

She provided a close-up selfie in her first photo, giving a slight smile as someone styled her long, straight blonde hair. Large silver hoop earrings are visible along with her gorgeous top, which consists of a shoulderless look, full sleeves, and the middle tied.

Her second image revealed more details of her attire, including sheer black pants with white lace panties visible underneath. She holds her phone in one hand and tilts her head as she looks toward the screen to get the best shot. 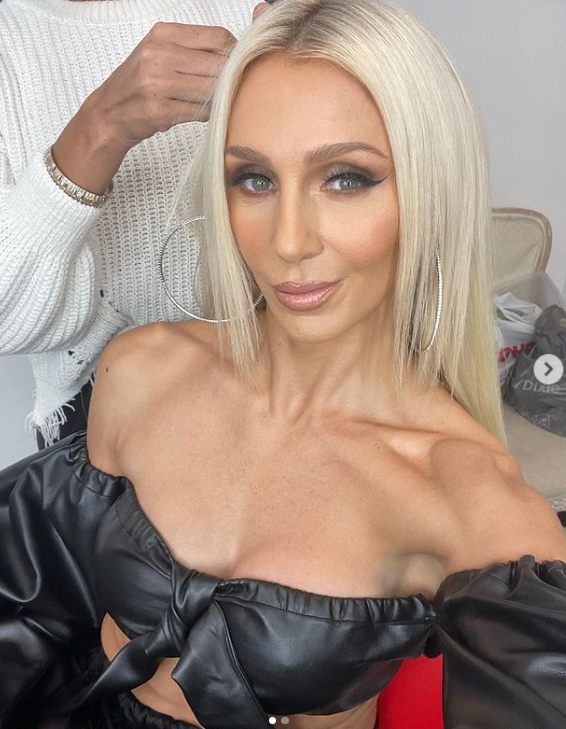 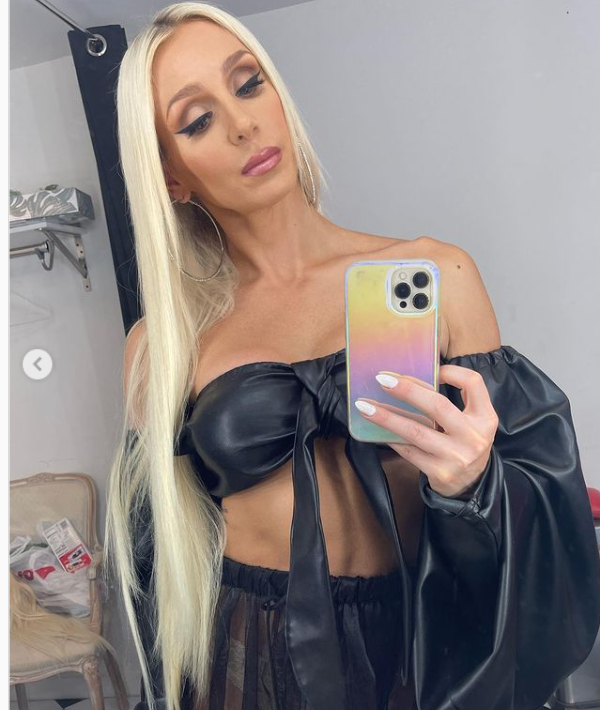 Amid continued speculation due to the cancellation of a recent appearance, a major update on Charlotte Flair comes from two people close to her. On Ric Flair’s ‘To Be The Man’ podcast, Flair has commented on what he knows about why Charlotte Flair has been missing from WWE television recently.

“To be very honest, I have no idea. She keeps everything to herself. I know she’s talking to the company, but I don’t know any more than that. If I did, I couldn’t tell you anyway. She doesn’t trust me to tell me anything because I can’t keep my mouth shut.”

“Well, a lot of fans I know created a little bit of chatter because I guess there was an appearance she had that was canceled.And I know Andrade said recently that she had some personal stuff that she was working on.You and I know that physically, she’s fine. Emotionally, she’s fine. It’s her business to share. But I guess what I wanted to sort of set the record straight on [is] there’s nothing wrong with Charlotte Flair. She’s just fine.”