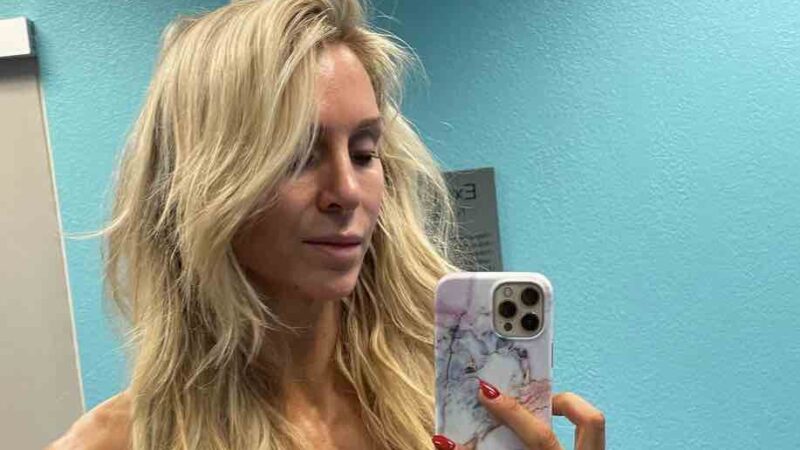 The reigning WWE RAW Women’s Champion Bianca Belair is having a great time sitting at the top of the women’s division of the red brand. However, it seems that she might drop the title to a returning star.

Bianca Belair might lose the title to Charlotte Flair

Belair is reportedly set to lose a big money match to Charlotte Flair at WrestleMania 39 next year, with Charlotte leaving SmackDown for Raw. According to a new report by Xero News, sources have told them that Charlotte Flair is set to return as soon as WWE Extreme Rules 2022 next month. The report further adds that WWE has big plans for The Queen next year, including her reportedly beating Bianca Belair at WrestleMania 39.

Source states
Charlotte Flair is ready to return. They believe it could be as soon as Extreme Rules PLE, but if not then they'll hold off until post Survivor Series

Previously we reported she is scheduled to Beat Bianca at Mania 39.

Bianca Belair has become one of the top stars of the women’s division. Recently speaking on the In The Kliq podcast, she revealed that her goal is to beat and pin all four horsewomen of WWE – Bayley, Sasha Banks, Becky Lynch, and Charlotte Flair. She has victories over Bayley and Sasha Banks. Earlier this year, she pinned Becky Lynch as well at WrestleMania 38. Charlotte Flair is the only one of the four horsewomen that she is yet to pin. Here is what she said:

“Yes, that is one of my top goals, to eventually defeat and pin all Four Horsewomen,” Bianca said. “Like you said, I’ve gotten three out of the four. I’m excited to go up against Bayley again to just solidified the fact that she is one of the Horsewomen that I have pinned. Then, eventually, to go after Charlotte Flair. For her to be the last one that I have to try to conquer is a big task for me being that, when I first came to WWE, she was one of the first women that I looked up to.

Bayley is currently eyeing to capture the title from Belair after the former pinned ‘EST of WWE’ at Clash At The Castle.