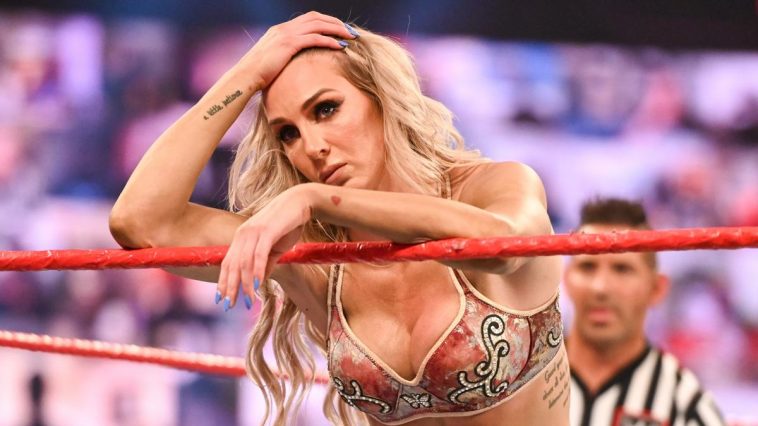 Charlotte Flair praising All Elite Wrestling? It’s true. She already liked an AEW tweet a few days ago, but now she’s a fan of an edgy new AEW merchandise announcement.


During a recent edition of The Jim Cornette Experience, acclaimed wrestling manager Jim Cornette gave his harsh review of the Dr. Britt Baker D.M.D. Vs. Thunder Rosa match that took place on a recent edition of AEW Dynamite. While Cornette gave the ladies credit for doing the best work that they could under the circumstances, he heavily bashed the ‘circumstances’ to begin with – essentially calling this the ‘best outlaw mud show women’s wrestling match’ that has been done. Cornette also addressed criticism that he simply didn’t think women shouldn’t main event by stating that his favorite match at WrestleMania last year was Charlotte Flair vs. Rhea Ripley. Charlotte Flair’s first rumored WWE return match just leaked.

This is where things get extremely interesting as one professional wrestling fan took it upon themselves to reply to the Twitter account for the Jim Cornette Experience by stating that in a hint of irony, Charlotte Flair herself actually praised Britt Baker, including that she loved AEW announcing a new bloody Baker shirt. Screencapping that Flair commented with fire emojis on two different posts – one being a still photo from the match itself and another highlighting a shirt using the likeness of Britt Baker’s bloody face. You can view the posts below.

Someone should tell Jim that even Charlotte Flair applauded the match and good chance Rhea did too. pic.twitter.com/LhawzGdkiz