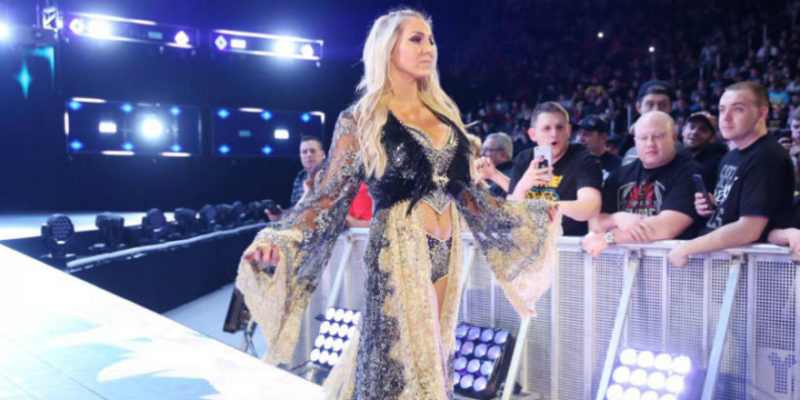 While many believe being the child of a WWE Star makes it easier for you to get an entry in the company, it’s also true that it means that people continually compare the star to their parents.

During a recent interview with That’s Magazine, Charlotte talked about this when she was questioned whether Ric Flair’s reputation is a burden or an asset to her.

According to Smackdown Star, it’s both because the crowd is used to seeing her as the daughter of Ric and she was compared to him from day one:

“Both. Being a generational kid is hard. I couldn’t just, you know, show up one day as a 5’10” blonde and [have] the crowd view me however they wanted to. I already carried a last name they knew, so I from day one was compared to him. That’s kind of what’s driven me to where I am today. I want to be known as his daughter, but I also want to be known for my own work as well. So that’s a mixed blessing.”

While it’s true that many may still see Charlotte as the daughter of Ric Flair, it’s safe to say that she has made a name for herself in WWE in the past several years which is the result of her own the hard work.