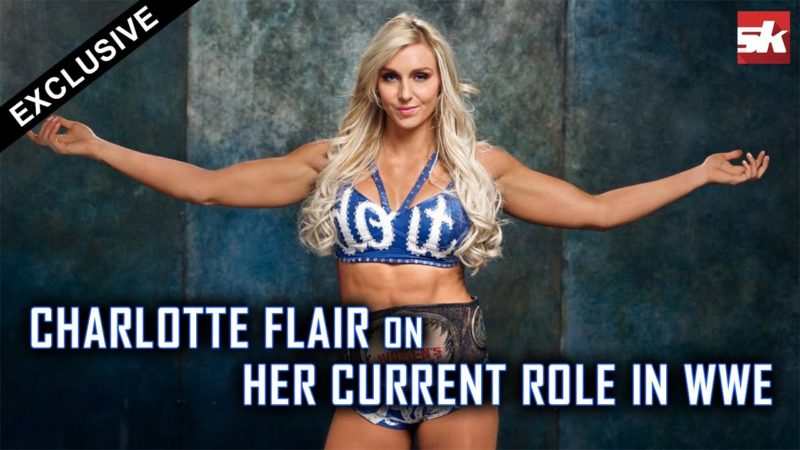 Roman Reigns has arguably been the number one name that has drawn the ire of WWE fans over the last 5 years, but is ‘The Queen’ Charlotte Flair about to navigate similar waters herself?

In an interview with Sportskeeda, Flair discusses fan criticism she receives around appearing on all three WWE brands and her role in the company:

“Oh, man. That’s a loaded question! I don’t know how that came about! I just… Like we talked about before, I really do think that my consistency is a detriment to people missing me. I feel like I am doing some of my best work of my career right now, promo-wise and in-ring-wise but, because people see me all the time, I think they’re used to it and the expectation is so high, and it’s so frustrating because it’s like, ‘Well, am I not supposed to be hungry? Am I not supposed to always want to be on top? Am I not supposed to be fighting to get better?'”

“It’s like a Catch-22. I think the biggest thing for me is, yes, I’m on all three brands but, if you look at my storylines that I am a part of, I am a part of someone else’s storyline, it’s not like anything is a ‘Charlotte Flair’ push. Like, there’s nothing that… I’m just put [there] because I can basically do anything and everything they ask.”Like, going to SmackDown was not for me. That’s not a push. That is ‘Charlotte Flair is a name and she’s coming to SmackDown.’ So, currently, I am just all over the place, brand-wise, because I am the hardest worker, and I will say that, for the women … I’ve been going straight for six years. And, you know, I don’t know, I like getting better, I like being at work, this is my job, I love it. I don’t want to go away.”But it is frustrating because I think people take the growth and my work, you know, for granted because they see it all the time. It’s not like, “Oh, man…” It’s hard. I don’t know what the right answer is.”

What do you think of Charlotte’s answer?