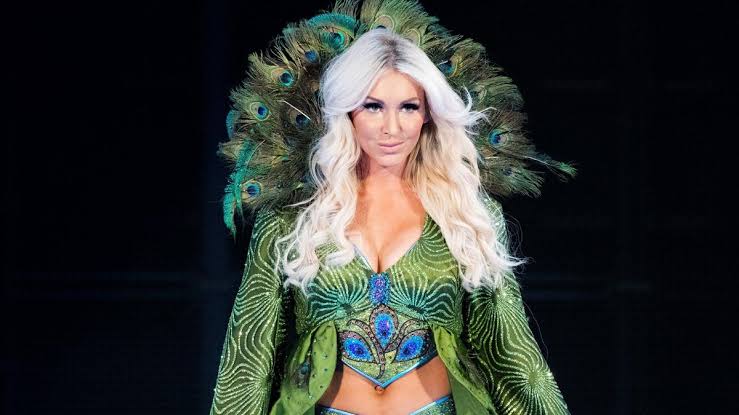 Charlotte Flair, the former WWE Raw Women’s Champion has been out of WWE since June and had a cosmetic surgery.

During her hiatus, ‘The Queen’ has been busy outside the ring. She has decided to join and pen a deal with a talent agency.

Charlotte Flair was welcomed with open arms by the agency. They took to Twitter to make the official announcement. The former WWE Raw Women’s Champion also acknowledged it on Twitter.

”The Queen’ responded to the Tweet with a royal emoji.

Gary Vaynerchuk, entrepreneur and internet personality and his brother, AJ owns VaynerSports Agency. The agency waslaunched in 2016. It is under the successful VaynerMedia umbrella.

VaynerSports have worked in football from 2016-2020. This year the agency expanded as they began representing baseball players, e-sports stars, and combat sports athletes. Now, Flair is eyeing to be their first professional wrestler.

‘The Queen’ was recently drafted to Monday Night Raw following the 2020 WWE Draft. She was also featured in WWE back in June. No word has been out yet when she will be back to the company.