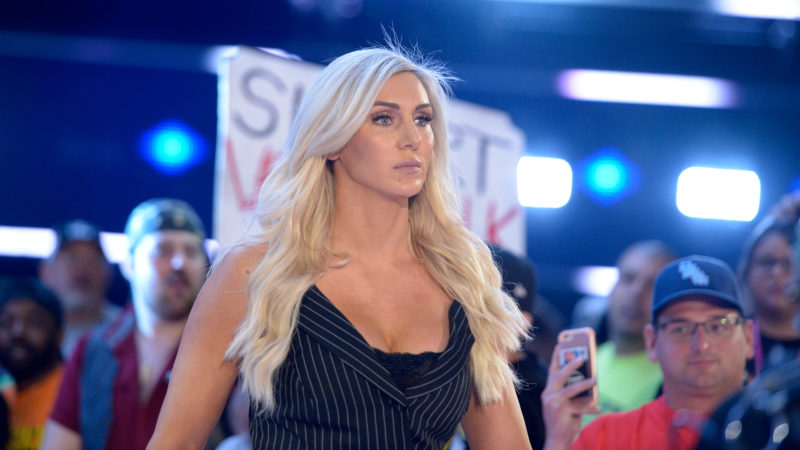 Charlotte Flair, the WWE star took a jibe at former WWE Raw Women’s Champion, Ronda Rousey. On Wednesday,WWE had Tweeted the link of the bout between the two from 2018 Survivor Series pay-per-view.

The day also marked two years since they collided with each other.

Rousey had squared off against Flair at Survivor Series event in 2018. But, the match resulted in a DQ after ‘The Queen’ assaulted Rousey with a kendo stick at ringside. She also hit the Natural Selection and stomped the chair on her neck.

She wrote: “The night Ronda stopped wanting to be a wrestler, IMO. [princess/queen emoji],

Hard-hitting would be an understatement… 😮

However, The Rowdy One has not replied to The Queen yet. Rousey has been out of action from WWE since her last match at Wrestlemania 35 in 2019. Her contract with WWE will expire in April next year and she has been dropping hints about her return.

The bout was ‘Winner Takes All’ Triple Threat match featuring the WWE Raw Women’s Champion Ronda Rousey, WWE Smackdown Women’s Champion Charlotte Flair and Becky Lynch. The Man emerged victorious as she captured both the titles that night to script a history at the event.

Flair has been away from WWE as well since mid-June because of a surgery and is expected to return by the end of 2020.