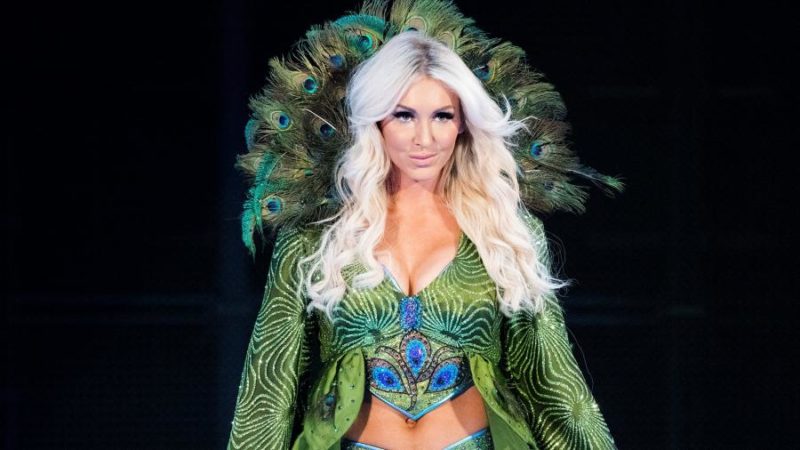 Prior to NXT TakeOver: In Your House, Charlotte Flair was the NXT Women’s Champion. She has won several women’s Titles in WWE. Could a men’s title be in her future as well?

Charlotte Flair spoke to Sportskeeda, where she expressed her desire in going after a men’s title in WWE. However, the “big picture” might not see that as a possibility.

“It’s something that I want to pursue but, if you look at the big picture, when women are succeeding in different organizations all around the world, we’re all succeeding and we’re all winning from that, so for her to hold that accolade is just, we should support and be just extremely proud, as a woman, to see her do that because when one’s doing well, we’re all doing well, and that is what has pretty much driven the Women’s Revolution is we work better in numbers, so it’s not something that I think about right now but I couldn’t be more proud and happy for what she is doing for women around the world.”

Tessa Blanchard made history when she became the Impact World Champion. She is the first woman to hold a top men’s title in a major North American Wrestling promotion. Her title status will be addressed soon as she has been away from Impact Television tapings due to the COVID-19 outbreak.

Impact Wrestling allows intergender wrestling but WWE does not. So it is not likely Flair will get to compete for a men’s title. WWE teased Nia Jax vs Dean Ambrose, prior to his WWE departure. However, that was ultimately cancelled.