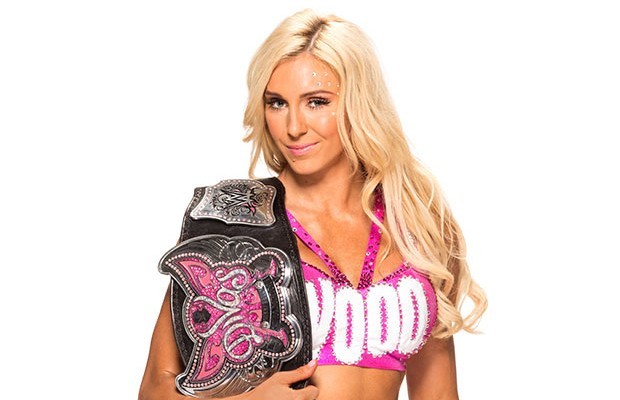 On having her dad in the business and her character:

“Having my dad in the business and using a lot of what’s been real life…most of Charlotte’s character is really who she is. A lot of who Ashley is is Charlotte and the same with my dad. It’s not like I’m the Joker.”

On the current Divas division:

“It’s just a change in time, in what people want to see,” she says citing mixed martial artist, Ronda Rousey, Serena Williams and the U.S. women’s soccer team as examples. “It’s the year of women, and it happened to catch on in wrestling.”

“I’m not 21 anymore, and I’ve got a good head on my shoulders,” she says. “I’m on cloud nine. I want to be the female Rock. Honestly, I can’t believe I’m here today. Where I’m going to be in three years, I’m sure I’ll be blown away.”