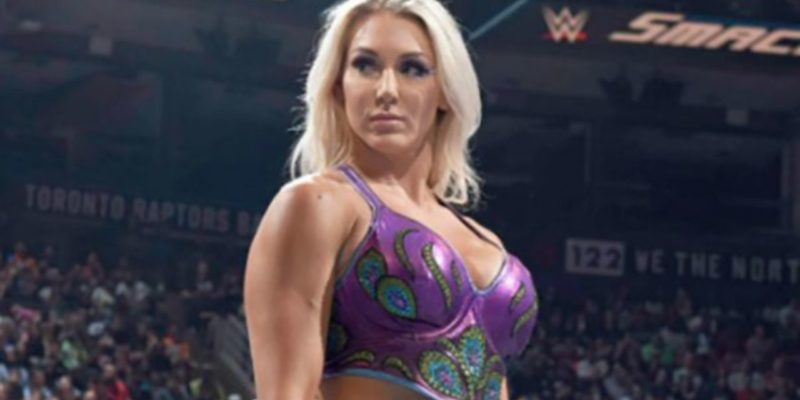 Originally, the Raw Women’s Champion was scheduled to take on Becky Lynch, the SmackDown Women’s Champion, at WWE Survivor Series. However, due to an incident on Monday Night Raw, Ronda Rousey will now face off against Charlotte Flair.

The Queen was recently interviewed by ComicBook.com where she spoke about the Baddest Woman on the planet. Specifically, Charlotte complimented Rousey on her in-ring ability, revealing that she was surprised how well she’s doing considering she’s technically in her rookie year with the promotion.

Watching her, she looks like she’s been doing this for years. And that’s very hard to do. It looks effortless. It’s one thing to be an athlete, but it’s another to, just because you’re an athlete doesn’t mean you’re going to be a good WWE Superstar.

Whoever is talking to her or teaching her is doing such a phenomenal job, because the whole goal is to make it look like you’re not thinking. There’s not a second that you think, ‘she’s thinking.’

Charlotte Flair will face Ronda Rousey this Sunday at WWE Survivor Series. The PPV kicks off at 7 p.m. ET, with the pre-show taking place at 5 p.m.