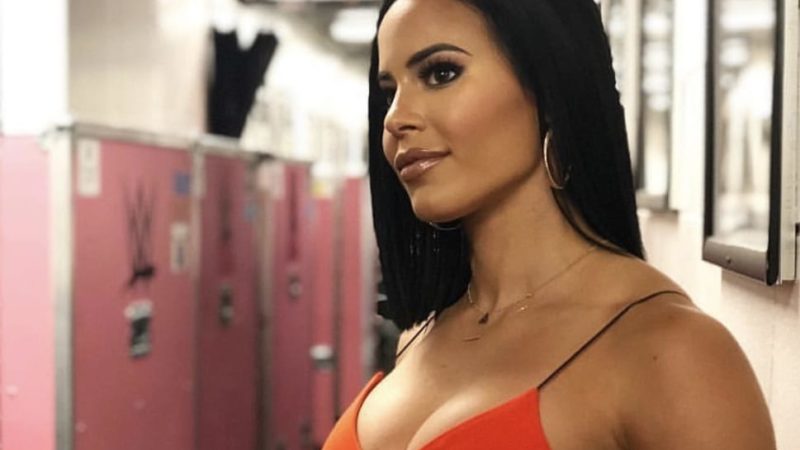 Charly Caruso responds to a fan

Adam Pearce was hit with a headbutt by Braun Strowman in the opening in-ring segment of the night. He was having an interview with Caruso but was interrupted multiple times.

Then he had then announced a series of matches and the winners will see themselves in a triple threat match next week. It will be held to determine the No.1 contender for WWE Championship which is currently held by Drew McIntyre.

It is not known if Pearce was having an after effect of the headbutt from The Monster Among Men, but he had a hilarious slip-up while saying ‘Drew McIntyre’ as he said, ‘Drew McInfart’ instead.

One of the fans Tweeted an image, zoomed in on Caruso’s face showing her reaction when Pearce said “McInfart”.

“It took every bit of me not to burst out laughing [two crying laughing emojis].”

The three stars for next week’s No.1 Contender match have been decided. Riddle and Keith Lee defeated Sheamus and Bobby Lashley respectively, while in the main event of the show, AJ Styles emerged victorious against Randy Orton after an interference of The Fiend.