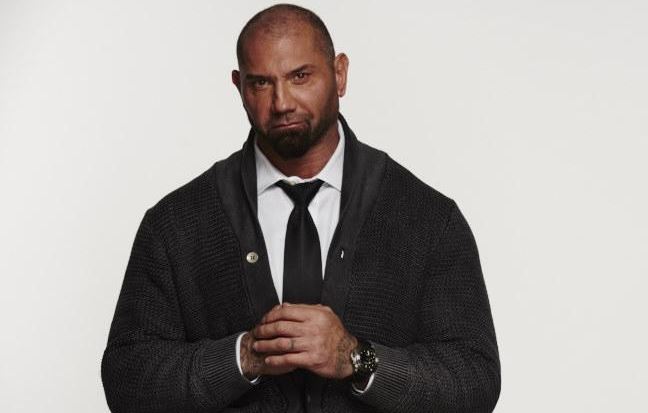 – Batista posted the following poster for his upcoming “Heist” film with Robert De Niro, which is set to be released on-demand on November 13th.


Cant even explain how much heart and soul went in to this film…very proud to be a part of it. Sup @bcoxdp ?!! Cox”s!! pic.twitter.com/PVeoo57Cuq

– William Regal noted on Twitter that the NXT live event in Blackpool has been sold out.

– Nikki Bella commented on Twitter that the Bellabration segment on last night’s episode WWE SmackDown did not go as planned: