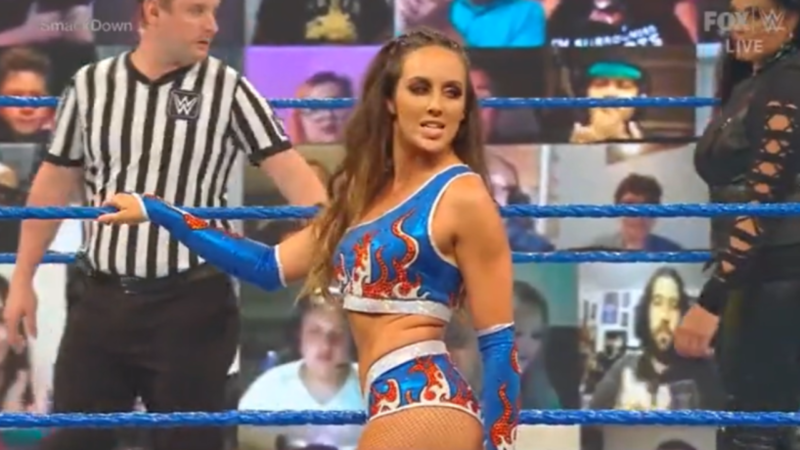 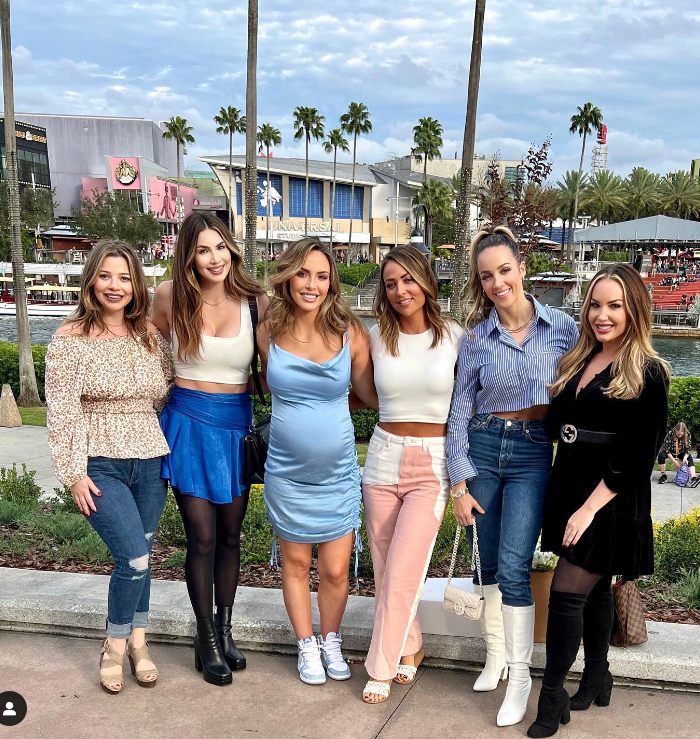 She has been married to former WWE Superstar Tye Dillinger, now known as Shawn Spears in and the duo had shared the news of the pregnancy on Instagram few months back. She had shared a video on her Instagram account showing the exact moment when she revealed to Spears her pregnancy. The video also had footage of a sonogram followed by a barely noticeable baby bump and other cuddling moments of the couple.

Triple H has ushered in a new era and he has brought several stars back in the company. Karrion Kross, Scarlett, Mia Yim, Dakota Kai, Braun Strowman and Bray Wyatt are just few of the names who are back in the company under ‘The Game’. More stars are likely to return.

Ringside News recently confirmed with a tenured member of the WWE creative team that “Chelsea Green is already on her way back.” Unless something has stalled that, Green is expected to make her return very soon.

Previously, PWInsider came up with an update on the rumors surrounding Chelsea Green’s comeback. According to reports, Green has finished up with Impact Wrestling and is WWE-bound now. It was also noted that though her WWE return isn’t official yet, Green wouldn’t have ended her association with IMPACT Wrestling.

According to a report by WrestleVotes, WWE has interested in bringing back Chelsea Green, Zack Ryder’s wife, who was among the names to be released by the company last year because of “budget cuts.” She was released from the company shortly after she was moved from the main roster to NXT. If she returns to the company, she is likely to join the main roster.