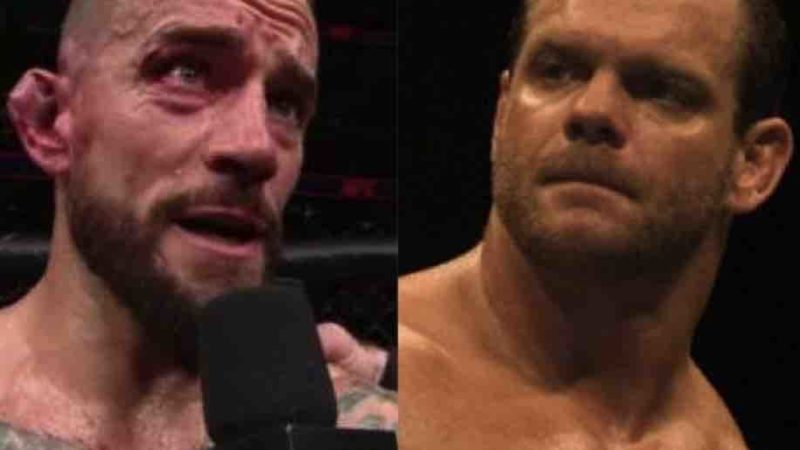 CM Punk revealed details of some of his last conversations with Chris Benoit, revealing the two had discussed ‘beating the piss’ out of each other at Vengeance: Night of Champions 2007 for the ECW Title. Benoit sadly murdered his wife Nancy and son Daniel, and hung himself the day of the PPV.

A fan asked Punk, “What was the plans for your match with Benoit? Were you going to go over? @CMPunk.”

Punk responded, “No idea. All we talked about was beating the piss out of each other.”

Benoit initially made travel arrangements to try and make the PPV after murdering Nancy and Daniel, and lied to WWE saying they were sick and throwing up. Benoit instead hung himself the day of the PPV, with his body being found before Raw on Monday June 25, 2007.

Punk ended up wrestling Johnny Nitro, who won the ECW Title and then transformed into the John Morrison character, who has stuck with him throughout his WWE runs since then.