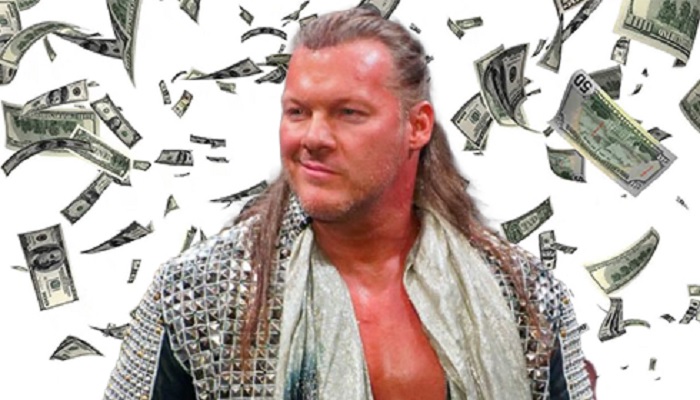 Chris Jericho is one of the featured wrestlers in All Elite Wrestling. It seems there was a chance he would have gone to Impact Wrestling.

He then revealed that the company offered Chris Jericho a lot of money as well, but it was not at the level of money that Tony Khan gives him. If AEW did not exist, it was likely he would be working at Impact Wrestling.

It was noted that Chris Jericho could have done “whatever he wanted” with Impact Wrestling and “not been in the spotlight.”