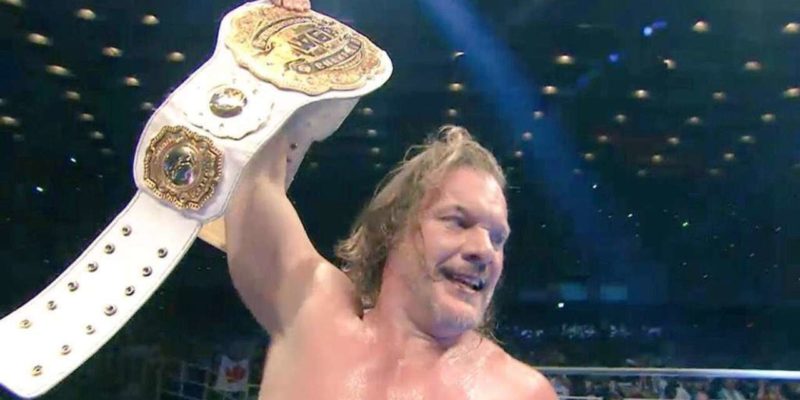 During the final press conference before Wrestle Kingdom 13, known as Fan Fiesta, a new addition was made to the match between Chris Jericho and Tetsuya Naito. The match will now be a No Disqualification match.

Tetsuya Naito and Chris Jericho agreed to have a No Disqualification match for Jericho’s IWGP Intercontinental Title. Initially, Naito was reluctant to the stipulation which was proposed by Jericho, but he finally gave in and agreed to it.

Jericho would then proceed to attack Naito, powerbombing him through a table and then said he would end Naito’s career.

Below is the video of the attack.

Wrestle Kingdom is on January 4, 2019, at Tokyo Dome in Tokyo, Japan and will air live for fans on NJPW World and air on Fite TV.