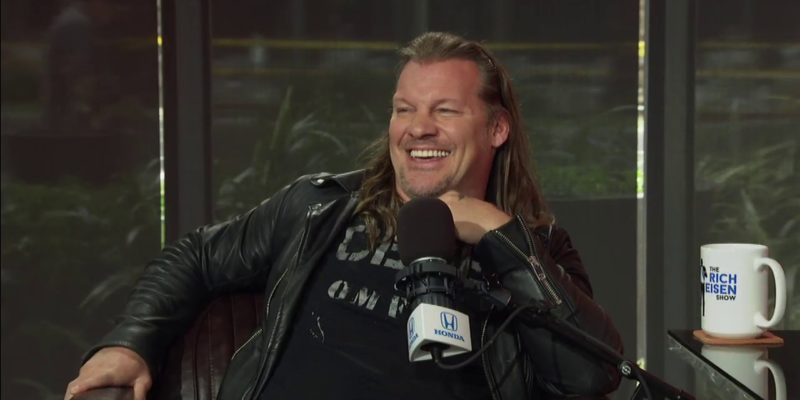 Jon Moxley appeared on Chris Jericho’s podcast, Talk Is Jericho recently. He had a lot to say about the creative direction of the company.

On Busted Open Radio, Chris Jericho talked about his podcast with Jon Moxley. He said Moxley was the one who contacted him in the first place, which is different from the usual. Moxley had quite a lot to say about his time in WWE, but he wasn’t the only one.

While discussing Moxley, Jericho said that when he was nearing his end in WWE, he felt the same frustrations as Moxley did. It was somewhat easier for Jericho as he was in a position that allowed him to have more creative direction and fight for what he believed in. However, he felt the same as he did when he left WCW almost 20 years ago.

Jericho said that he had the exact same frustrations as Moxley had, and it was even the reason he left WCW in 1999. He adds that many other wrestlers like Malenko, Benoit, Eddie Guerrero had the same frustrations with just not wanting to wrestle.

He says that most of these wrestlers grew up doing nothing but wrestling, barely even having part-time jobs, so when Eddie said that he wanted to just quit and work at a gas station, it was an example of how badly creative frustration could hit you and you didn’t even want to think about wrestling. Jericho says he loved the last few years of WWE, but he had started feeling that pressure. He remembers Shawn Michaels saying that he didn’t know what was good or bad anymore, from all the chaos and micromanaging from creative.

Jericho is currently enjoying his time in AEW as he signed a multi-year deal with the company.