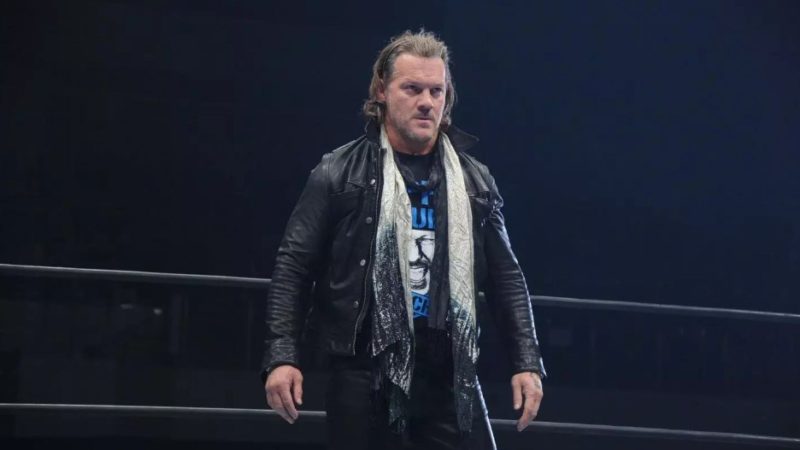 Although nothing is official between the two parties just yet, the buzz has already been created. One of the first people to react to this situation was none other than AEW roster member Chris Jericho.

Jericho, in full character, took to his Twitter handle to express his displeasure that the Lucha Brothers were offered AEW deals. Y2J said that he isn’t thrilled that the two brothers might have possibly signed with the promotion and that his mentors, some of the great Lucha Libre wrestlers, are better than the two brothers.