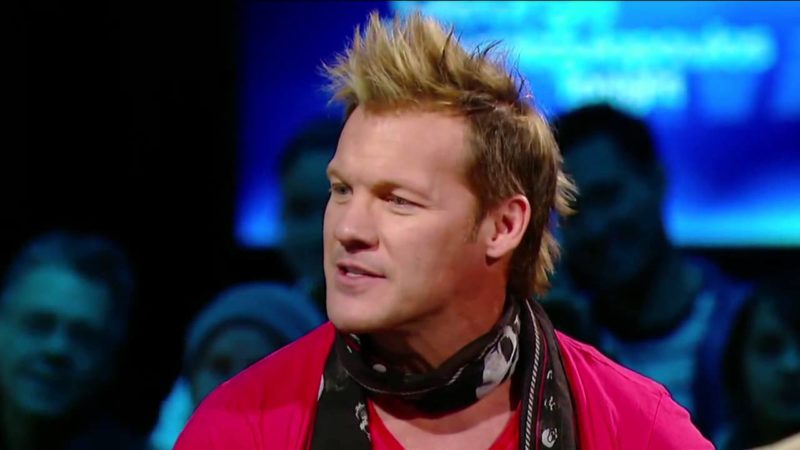 Chris Jericho appeared on the HuffPost Live this week to promote last night’s season finale of Tough Enough. Down below are more of the highlights from that interview in which he explained why Vince McMahon doesn’t like scarves and WWE being diverse. Here are the highlights.

“When Alberto Del Rio was in the company, he wore scarves to the ring and that was a direct order from Vince,” Jericho recalled. According to Jericho, McMahon would say that “scarves are heat”.

On WWE being diverse:

“Diversity is the word and WWE is a billion dollar company,” Jericho said. “I think WWE is probably far and beyond more diverse than most entertainment companies are. I think right now the Tag Team Champions [the New Day] are African American and they just won the [titles] from some African American dudes [the Prime Time Players].”

You can watch the entire interview down below: