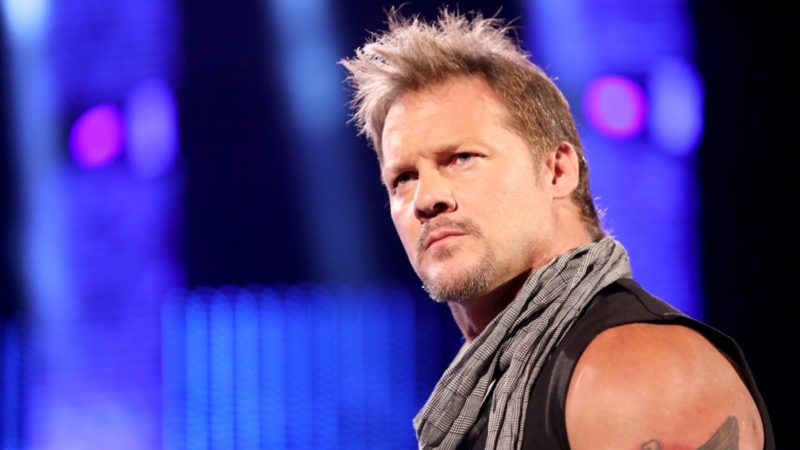 It started after the NBA fans poked fun at the Demo-God.

Last night’s Dynamite aired immediately after the game between Boston Celtics and Milwaukee Bucks on TNT. Several NBA fans had tuned in for the show and said on social media that they watched AEW TV for the very first time.

The opening bout of Dynamite saw Jericho & MJF from The Inner Circle square off against the team of Top Flight as they walked away with the victory.

The NBA Twitter community and other fans on social media joked about Jericho’s physique.

ALSO READ: Mickie James reveals why she doesn’t consider herself to be a legend

Many fans Tweeted the snapshots of Jericho and compared him to Mötley Crüe’s Vince Neil.

“One thing that’s kept me watching #AEWDynamite is @IAmJericho. He’s a boss. Also he’s been killing it for 30 years. @AEW needs more @IAmJerich. f–k the haters. #AEWDynamite Still crisp in ring & way better then anything #wwe.”

Check out the Tweets of NBA fans below:

@AEWonTNT came on after the celtics finished and i heard Jim Ross so i kept it on and then Chris jericho came out which was a suprise but an even bigger suprise was how bad he looks. Yikes pic.twitter.com/VYrFdPjQX6