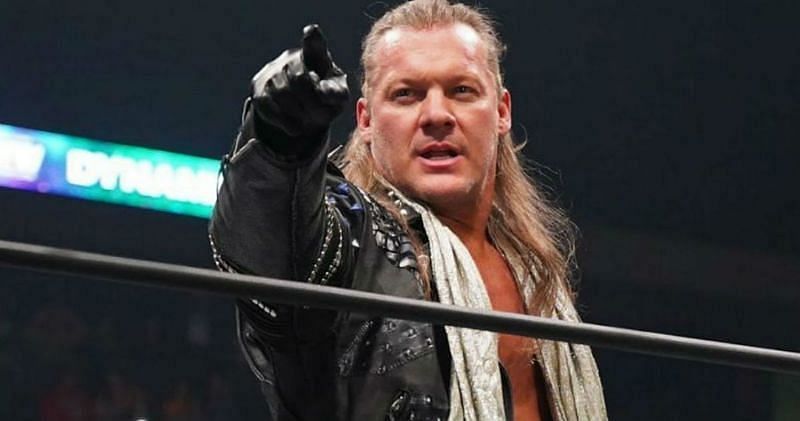 AEW star Chris Jericho was reportedly entailed in a heated confrontation with current WWE star Montel Vontavious Porter(MVP) at a hotel.  It turns out that Jericho and MVP share a legitimate contentious relationship. It was last year that Porter revealed Jericho blocked him on Twitter for telling him to delete a controversial tweet about the presidential race.

Chris Jericho and MVP had a conflict at a hotel

Dave Meltzer of the Wrestling Observer Newsletter noted that the two got into a spat at a hotel in Houston, Texas, on May 18, 2022.

Meltzer wrote that the confrontation happened at 1 a.m. following the AEW Dynamite tapings. He noted that the duo had a falling out about 18 months ago. He added that Jericho was chatting with fellow AEW star Matt Hardy when Porter showed up. The people around the duo thought they were joking around.

It was soon noticed by the other people that a serious brawl broke out between Jericho and Porter. The situation was ‘tense,’ but things reportedly didn’t escalate. The former AEW World Champion did take a shot at MVP by saying he doesn’t fight jobbers, and the latter didn’t take the insult kindly. He was seen shouting about it in the lobby.

It was back in April last year that MVP told ex-WWE star Lance Storm that he couldn’t see Chris Jericho’s tweets because he was blocked. A fan had chimed in and brought up an old tweet made by Porter to Jericho in November 2020. Porter had told Jericho to delete a controversial political tweet, leading to him getting blocked. He confirmed the same to the fan.

What are your thoughts on the incident? Let us know in the comment section below.