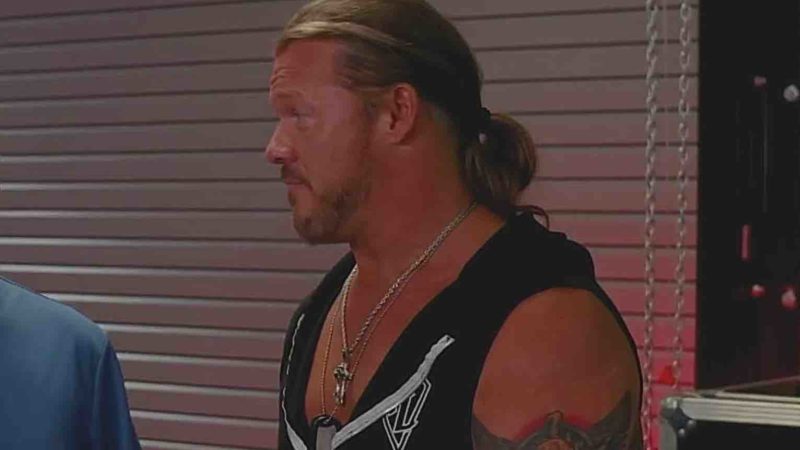 Current AEW Star and former WWE Superstar Chris Jericho is no doubt one of the most accomplished and popular pro wrestlers to have ever stepped foot inside the squared circle. He has competed in several promotions such as WCW, WWE, ECW, New Japan Pro Wrestling and AEW among others. Chris Jericho also recently dropped a major return bombshell.

However, it seems his time with the pro wrestling promotion is now done. According to the Wrestling Observer Newsletter, Chris Jericho is no longer under a contract with NJPW. Harold Meij was “negative on it due to the high cost.” Others in the company did not share the same sentiments.

Chris Jericho had previously stated that he still wants to go to NJPW as he has unfinished business left in the promotion. He has a desire to face off against Kota Ibushi, Jay White, and others. However, that will not be happening until he signs a new contract with NJPW.