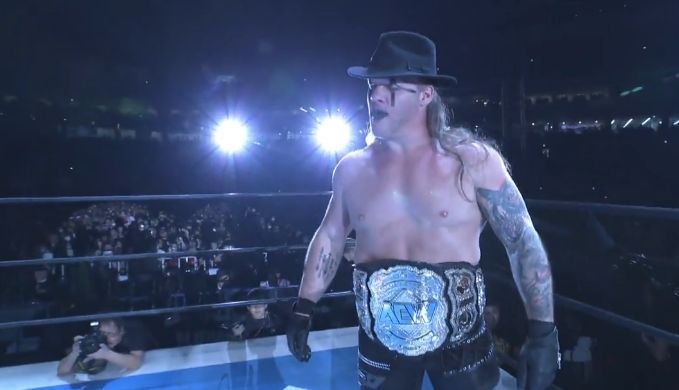 Chris Jericho faced off against Hiroshi Tanahashi at Wrestle Kingdom 14. After a hard-fought match, it was Jericho who came out on top by making Tanahashi submit. However, it seems that match took a toll on his body.

On Wrestling Observer Radio, Jim Valley said that during the press conference following Wrestle Kingdom 14, Jericho revealed he got hurt. Jericho said that his jaw was dislocated and that his knee was swollen. The dragon screws might have been what caused the swelling.

It is unknown whether Chris Jericho worked everyone during the press conference or if he was legitimately hurt. We will know once we see him on this week’s AEW Dynamite.