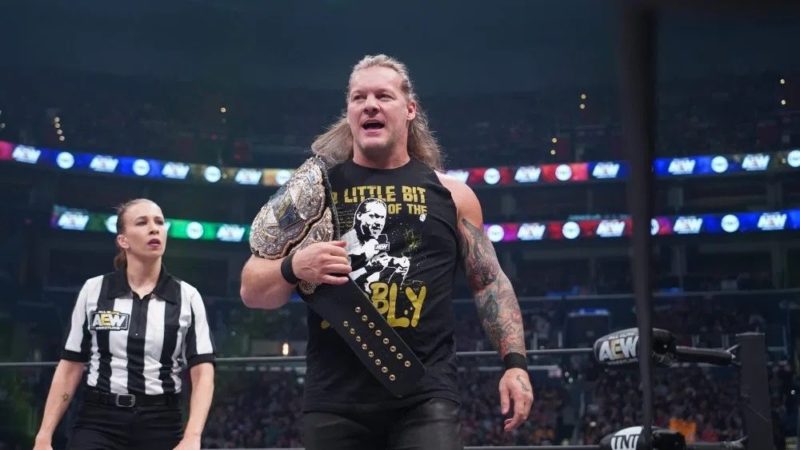 Roman Reigns is one of the most polarising stars in the wrestling business today but many believe that he can become a universally loved babyface, only if he is portrayed correctly.

During his recent appearance on Keepin it 100 podcast, the current AEW Champion Chris Jericho discussed a number of things and also revealed his thoughts on how Reigns will do in AEW.

Jericho first talked about the Survivor Series PPV and criticized the promo where the Miz told Daniel Bryan that he had to beat the Fiend for the sake of their families.

The Le Champion mentioned how nobody talks like that in real life. He pointed out that The Fiend is not going to break into your house and steal your kids and per him, the promo was very cartoonish in a bad way.

Talking about the Big Dog, the former WWE star claimed that someone like Roman will be very over in AEW because is a legit cool dude and he is the kind of guy of guy you want to hang out with:

“If you have a guy like Roman Reigns in AEW he’d be so over because Roman Reigns is a legit really cool dude. He’s a great guy, super cool. He’s the kind of guy you want to hang out with, but they never portray that on the show. They always give him these promos to read. The real Roman Reigns never shines through.”

Chris went on to say that the same thing is true for Seth Rollins. Per Y2J, they have their own unique personalities and WWE should try to bring that up instead of writing stuff for them.