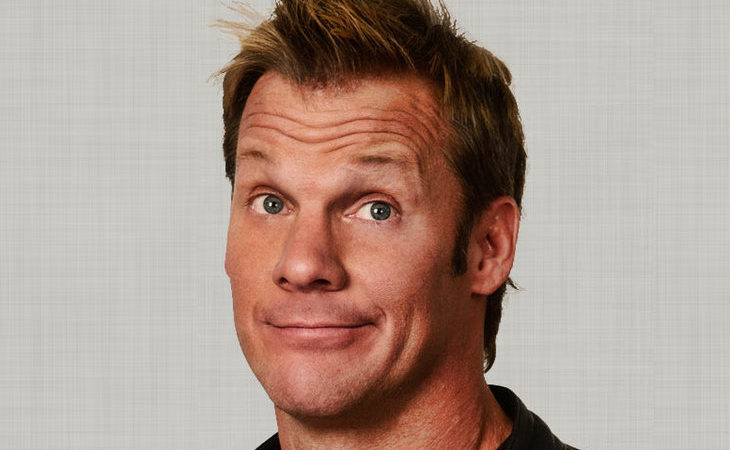 Chris Jericho posted the following video, responding to comments made by CM Punk during his podcast with Colt Cabana from last week. Jericho says that he and Punk are friends and that he still considers them to be close. Jericho says he never asked Punk to do his podcast after he left the WWE, instead saying that he asked him to appear prior to that. He says that they did have a date previously for Punk to appear, but Punk pulled out because he didn’t have anything positive to say about pro wrestling. Jericho also adds that he can understand Punk’s decision to part ways because he was in a similar situation with WWE back in 2005. Check out the clip below