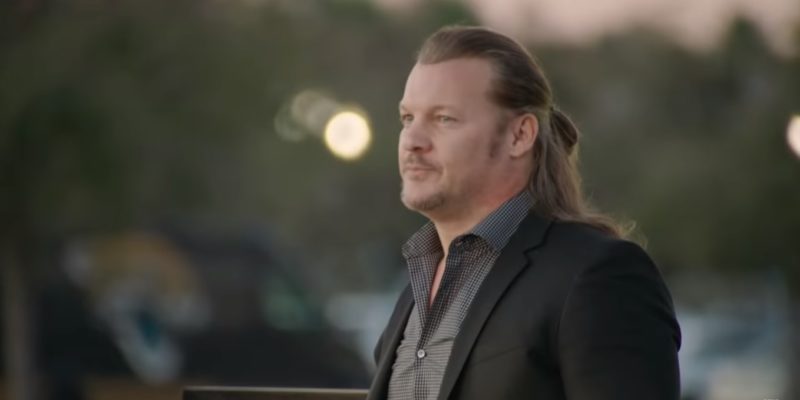 All Elite Wrestling’s first show, Double or Nothing, took place last month and has captivated the wrestling world. The company will be making their official TV debut later this fall on TNT. And while some are excited for weekly programming from AEW, expecting to get something different than the WWE product, some fans feel that they’re just trying to emulate the company.

As much as I love @AEWrestling, it has to be said… @AEWrestling: ‘We don’t want to be @WWE Lite’.

Jericho’s response was short and to the point.