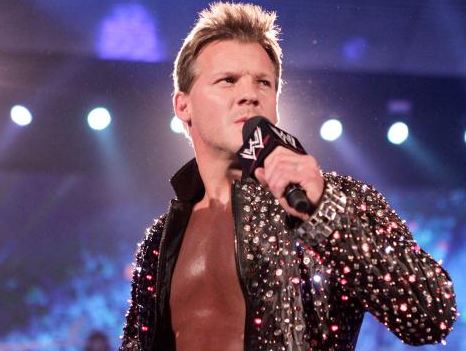 – Tickets go on sale this Saturday for the first-ever WWE Fast Lane pay-per-view in Memphis, Tennessee at the FedEx Forum on February 22nd. A promo aired in the area during Monday’s RAW confirming the new pay-per-view. This is the former Elimination Chamber pay-per-view.

– WWE has announced that Chris Jericho will return to RAW on next Monday’s post-TLC show from Detroit, Michigan. Jericho will be guest General Manager.

– We noted before that Tessa Blanchard, daughter of WWE Hall of Famer Tully Blanchard, received another WWE tryout at this weekend’s live events in the Carolinas. Tessa appeared on last night’s Slammy Awards RAW as one of the Rosebuds with Adam Rose. Below are a few photos:

Well there's @teamTblanchard and others again on Raw…. Pattern anyone? pic.twitter.com/KEXHoOJrCA