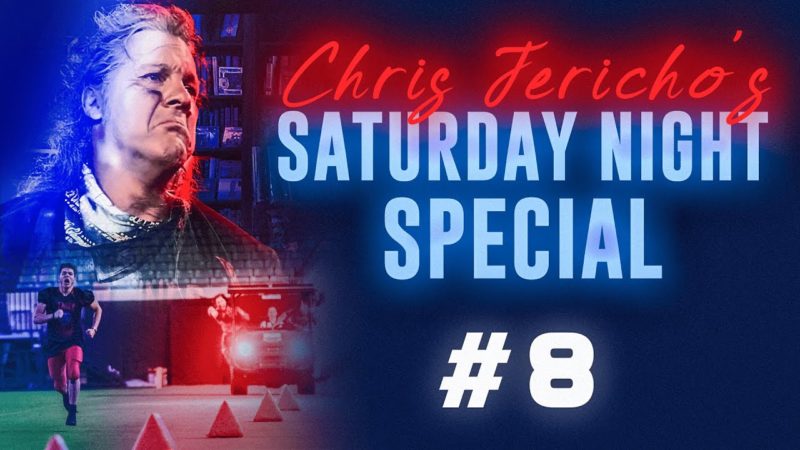 AEW Superstar Chris Jericho was recently live on YouTube, as part of Saturday Night Special. During the stream, Jericho interacted with several fans and answered a ton of questions.

The former AEW World Champion was also asked about adding a female or a sixth member to The Inner Circle.

The inaugural AEW World Champion further compared The Inner Circle to legendary music band Iron Maiden. Jericho added that he would like to keep his group to the original five members, for as long as possible.

“I think the longer we can keep The Inner Circle just the five of us, ’cause we are already the greatest faction in wrestling history, and I say that with complete confidence and humbleness, because there isn’t a better one.”

Jericho’s faction has definitely been quite successful in AEW so far.