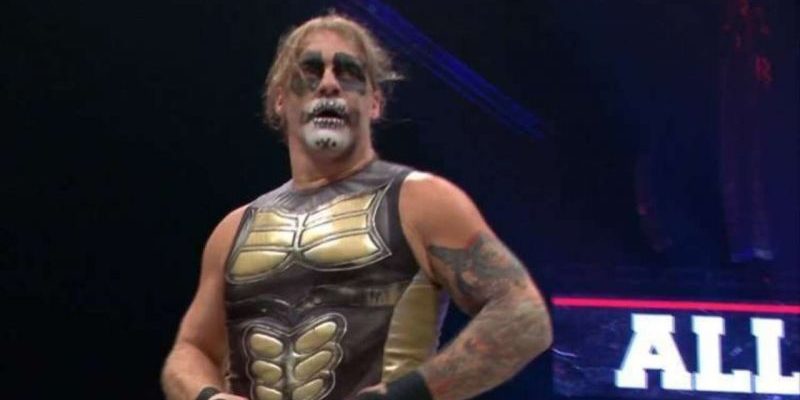 Chris Jericho surprised everyone with his appearance at the All In event, but according to Y2J, he had originally refused the offer to be a part of the show.

During the recent episode of his Talk Is Jericho podcast, the IWGP Intercontinental Champion talked about the event and revealed his initial reaction to the offer.

According to Jericho, he had refused the offer to make an appearance at the show in the beginning and when Cody called him, he told the former WWE Star that he won’t work the event:

Months ago, when All In was announced, Cody called me and said, ‘Do you want to be involved?’ I said, ‘No, I’m not really one to work any shows in the States that aren’t WWE shows. For various reasons, I just didn’t feel like it was where I was at career-wise.

Though later on Chris revealed that Cody called him again after a while and that’s when Chris Jericho started thinking if he could make this work and decided to do the show.