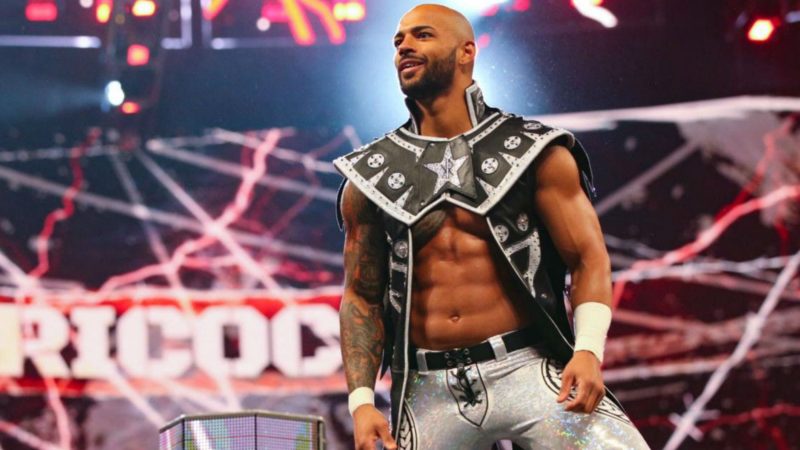 Ricochet won the United States title off Samoa Joe at Stomping Grounds and had earlier used the Codebreaker for the first time on Elias during the No.1 contender match for the US title on RAW.

The move, which belongs to Chris Jericho, has gone onto reveal during the latest edition of Talk Is Jericho, that the high flyer asked for his permission before using the move. Jericho also revealed the reason for Ricochet’s request for the move. He said:

“Ricochet actually text me and asked me if he could use the Codebreaker, “He said he was doing a 630, which is this crazy, dippy, flippy, splash, and it was starting to hurt him doing it every night. So, he was looking for something a little less impactful as far as doing something from the top rope, and he asked if he could do the Codebreaker.

“I said absolutely! But you might want to change the name of it. People might think it’s associated with me, but you know, I haven’t been there for two years, so here today gone later today.”