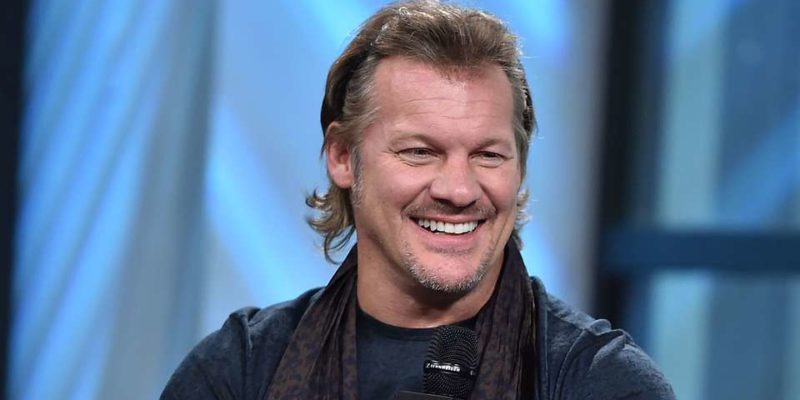 While many would think that Vince McMahon will be tensed when told about the ALL IN event, his reaction to the indie show was surprisingly funny.

During the recent episode of his Talk Is Jericho podcast, Chris Jericho recalled telling the Boss about the promoters Cody Rhodes and the Young Bucks putting this show together and revealed his reaction to it.

According to Jericho, he told McMahon about the show a few months prior to the event, and Vince replied to it by saying that he wishes the promoters would have consulted him before choosing the date:

“I told Vince about All In about 4 or 5 months ago, we were just discussing and shooting the breeze, and I said ‘Yeah the show’s in September in Chicago’ and Vince said ‘I wish they would have called me. September is the worst time of year to promote!’”

While Vince McMahon had a funny reaction to the event at the time, it’s unknown how he reacted to the news of the event selling out but considering the company’s efforts to block a similar show by ROH, it’s not hard to imagine that the Boss must not have been very happy.