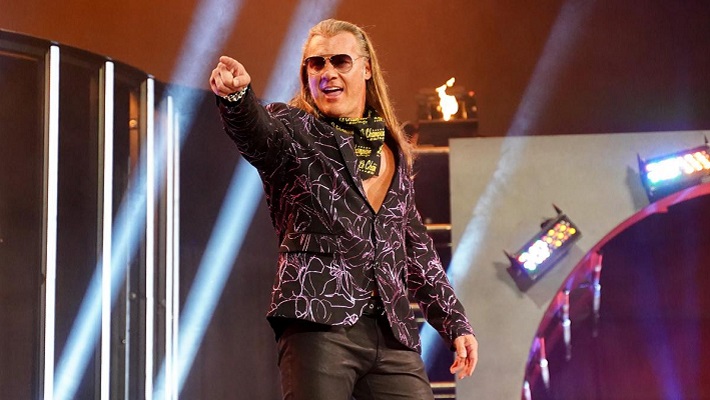 Eric Bischoff made his surprise return to TNT for the first time in 20 years when he made a cameo appearance during the August 5 episode of AEW Dynamite.

The former WCW President made the appearance as a special guest moderator for the debate segment between Orange Cassidy and Chris Jericho.

During his recent Saturday Night Live stream on Facebook, Jericho talked about the segment and claimed that he booked the majority of it with some help from others:

“That was me [that booked it]. Yeah, I’m always trying to think of things differently. There’s always contract signings and things along those lines, which is why we had the weigh in, Moxley and I had the weigh in, and Cody and I had the contract signing with the actual contract lady out there, I think Cody did a press conference, which was an idea that we had discussed as well.”

Continuing on the topic, Jericho revealed that it was his idea to bring Bischoff in for the segment and everyone agreed with his suggestion:

“Then I said, ‘Who can we use for a moderator?’ And Cody suggested Mike Tenay and I suggest Bischoff, and that was it. That was basically it. I worked with Orange on his promo and he nailed it. F–k, it was a great promo, too. So, right off the bat, that’s exactly what happened.”