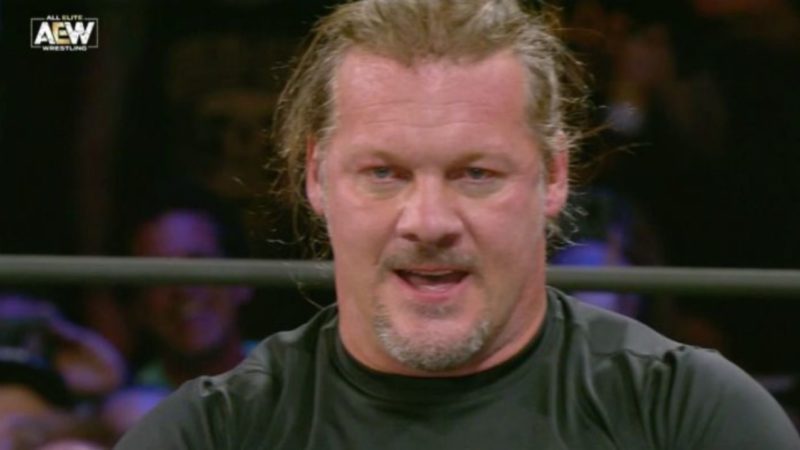 Chris Jericho took part in a media press conference following the conclusion of AEW Fight For The Fallen. He was asked about the possible effects his interview with Jon Moxley on Talk Is Jericho had on the world of professional wrestling.

Jericho says it was not intended to bury WWE and said that it was just the way things worked in the company. He then revealed that his ‘live mic’ promo towards the end of the broadcast was the first time in 20 years that he cut a promo that was not scripted in any way.

“Tonight—I said this to Dean Malenko—is the first time in twenty years that I’ve ever done a promo with no script, no approval of what I’m going to say and really no idea of what I’m going to say. Just knowing that I have a point and some directions that I may or may not want to go in. When Hangman got busted open that changed the entire design of the promo and it was very liberating. How good are you, Chris Jericho? Can you go out there live without a net, no preprepared memorized script and captivate an audience?

I think it worked out very well and of course I can do it, but we never, ever get that chance to do it in the WWE. It’s the other side of the coin. If you want creative freedom, we can give you that in AEW. I think that’s why there’s such a buzz about the company, is that the fans can feel that.”

Chris Jericho attacked Adam Page after his match against Kip Sabian and busted him open, which changed the direction of the promo. Perhaps this means we will be seeing more promos of such nature in the company.