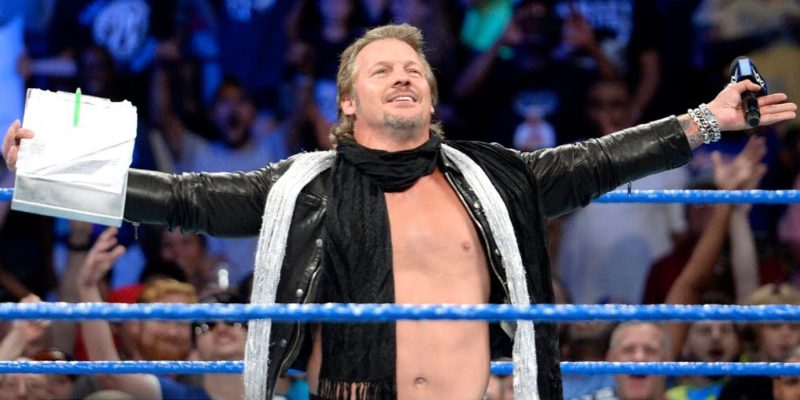 Chris Jericho has been subject to many rumors lately and the former Champion has only been fuelling speculations about him via his comments.

The former World Champion again made some cryptic comment from his Twitter account recently when he called himself a free agent and said that 2019 is going to be interesting:

2019 is gonna be an interesting year…. #FreeAgentJericho

It’s worth mentioning here that recently a fan recalled Chris’ old comment about not wrestling for other promotions in US soil and Y2J corrected him by saying that it’s not necessary:

Not only that but the IWGP Intercontinental Champion has been working with Impact Wrestling for his cruise and he has been teasing his Impact debut as well.

Though since he is known to manipulate people through his comments, it’s entirely possible that Chris may end up returning to WWE instead of going elsewhere and what he exactly has in mind will only be revealed down the line.