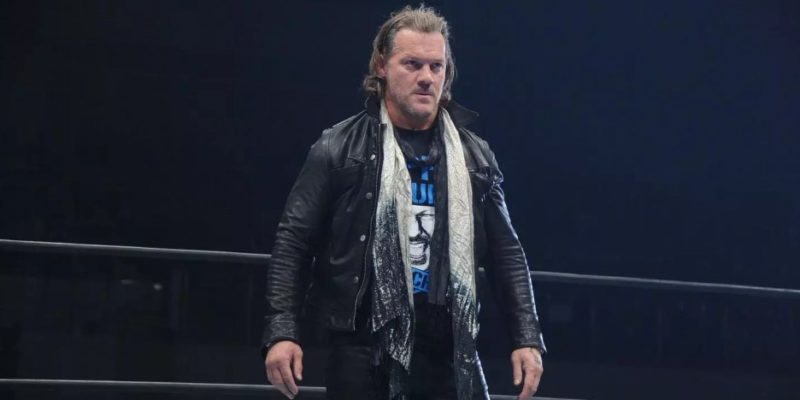 As with one of WWE’s big 4 pay-per-views, the eyes of the world were on social media following the conclusion of Royal Rumble 2019, so probably a good time as any for the biggest star of a new star-up promotion to speak negatively.

Chris Jericho of All Elite Wrestling ladies and gentlemen:

Hey @wwe, @ringofhonor & @IMPACTWRESTLING … I love watching you push all your randoms, But just know that we are interested in maybe 6-8 of your talents total. We don’t need you! @AEWrestling

Intimidation and fear goes a LONG way in our business guys. But let’s be honest, @BrockLesnar needs to pull up his pants and lose the gut… the dream is over dude. I don’t play by the script… @wwe @AEWrestling

As you can tell, Jericho has since deleted some of his tweets, but do you guys agree with any of the opinions or is this simply Jericho ‘working’ the fans.