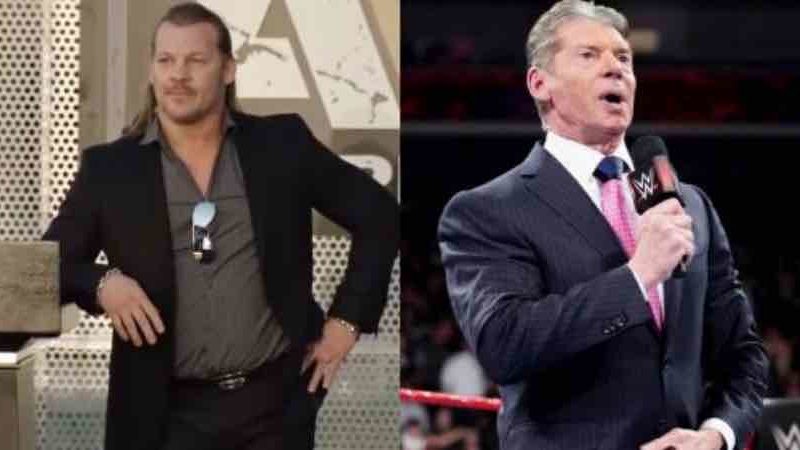 Chris Jericho will return to the WWE Network for an interview with Stone Cold Steve Austin on Broken Skull Sessions after a countdown teaser, despite being a WWE employee. Steve Austin has leaked his text messages with Vince McMahon pitching Jericho’s return to WWE Network.

Steve Austin: We have this badass idea about Jericho coming on the show.

Steve: Are you sure it’s OK to have Chris Jericho on the show?

Steve Austin just told Wrestling Inc about Vince McMahon not taking his phone calls, as he hasn’t been contacted to appear at WrestleMania 37.

“Vince is a super interesting guy – you should talk to him one of these days. I have so much love and respect for that guy, it’s unbelievable. Hey, he don’t even take my phone calls! But I tell you, back when I was working on top, when I called Vince that phone didn’t ring a half time before he picked it up. Now I’ll send him a text message and I’ll get an answer back in a couple of days, so times have changed for me too, buddy.”

Guess Vince doesn’t call you back when you aren’t making him money any more!