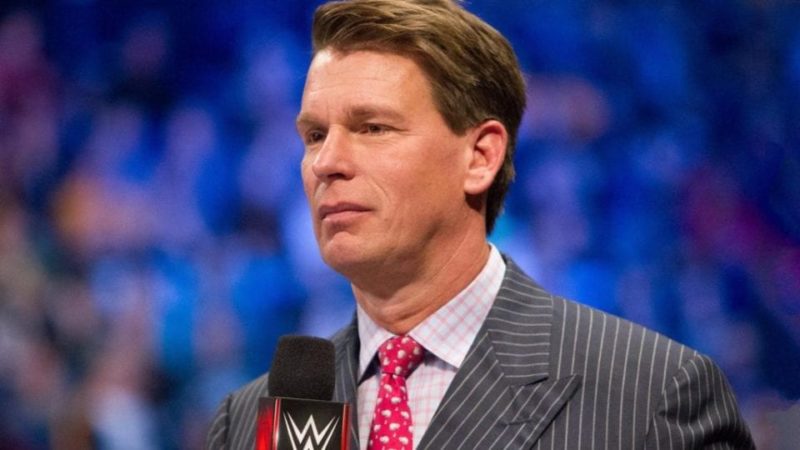 In a recent interview with The Hannibal TV on YouTube, Masters revealed how he faced bullying in the hands of JBL during his early days in WWE.

Chris Masters on JBL bullying him

Masters confirmed that he did face bullying “big time” in WWE during his initial days. He recollected what happened on the Tribute to the Troops trip to Afghanistan. It was one of his first foreign trips with WWE.

Masters revealed how JBL trash-talked him the entire trip, but he could not retaliate as JBL was a WWE veteran at this point.

“So in my group, I had Mick Foley, Trish Stratus, Carlito, JBL and Fit Finlay was with us. JBL just tortured me the whole trip. He really just bullied me and trash-talked me and was really just all up in my head. Yeah, it was difficult. It was difficult because again I’m 20 years old at this point and I’m getting angry with him and I want to do something. But also, when is the right point to do something? You know what I mean? He’s a veteran. He’s been with the company, at that point I think for like a decade.” H/T Sportskeeda Wrestling

Masters stated that incidents like these made someone young and new in WWE like him second guess themselves and lose their confidence.

He also talked about John Cena in the interview, and how the two of them never got along despite training under the same trainer and sharing the ring multiple times. However, he had a good time in the ring wrestling with Shawn Michaels and HBK stood up for him several times when John Cena tried to bury him backstage.