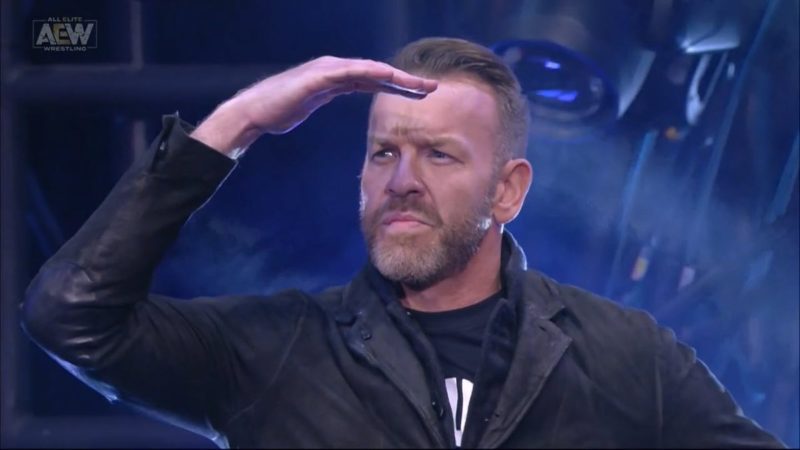 AEW star Britt Baker recently threatened fellow AEW star Christian Cage. Baker does not have her own action figure so she took to her Twitter account and she was seemingly furious with Cage.

She said that if Cage gets an AEW action figure before she does then she would announce her retirement from pro wrestling. Here is what Britt Baker wrote on Twitter:

“If Christian Cage gets an AEW action figure before me, I’m retiring.’

If Christian Cage gets an AEW action figure before me, I’m retiring.

Both Cage and Baker were featured on this week’s edition of AEW Dynamite. The former had squared off against Matt Sydal in an exciting contest. Rey Mysterio Daughter WWE Return Leaks?

It was Christian Cage who came out on top after he pinned Sydal following his signature move,Killswitch.

While, Baker was in the corner of Rebel as she took on AEW Women’s Champion,Hikaru Shida. The Champion was able to defeat Rebel despite the distraction caused by Baker at ringside.

The No.1 contender to the Women’s title, Dr. Britt Baker then attacked Shida as soon as the match ended. She took the title belt and then hit Shida with a Curb Stomp onto the title belt. They will collide at upcoming pay-per-view,AEW Double or Nothing on May 30.