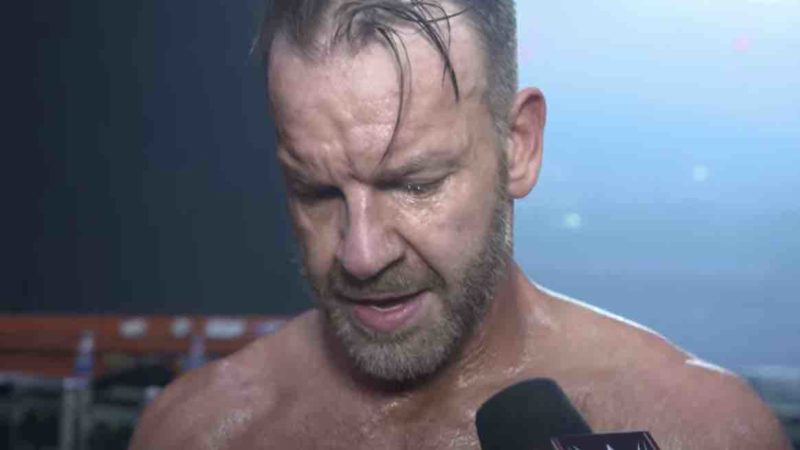 Edge and Christian were regarded as one of the top tag teams in the history of the WWE, particularly during the Attitude Era. They were pioneers of the Tables, Ladders and Chairs match along with The Dudley Boyz and The Hardy Boys. On the other hand, Jimmy and Jey Uso proved they were an excellent tag team in their own right during the past few years, winning multiple tag team titles in the process. Jey Uso has a challenge for Christian’s first WWE match back, if he doesn’t go to AEW.

Now it seems Jey Uso is interested in squaring off against the legendary tag team Edge and Christian. This huge Christian WrestleMania 37 rumor was recently revealed.

Jey Uso recently spoke to Rick Ucchino, where he was asked about possibly competing against Edge and Christian in a tag team match. Uso revealed that it is definitely possible and then challenged Edge to bring Christian for the match.

“Hey, Rick. They can get this work too. Just like that best triple threat tag match with the Hardys, the Dudleys, and Edge and Christian. We can mark the box off with them too. They can step up, they can run up and get done up too. It’s whatever. After he goes to WrestleMania, and he get deaded, and he get laid down by Roman Reigns, man, get your tag partner. Go get Christian. Come over here and get this work too.”