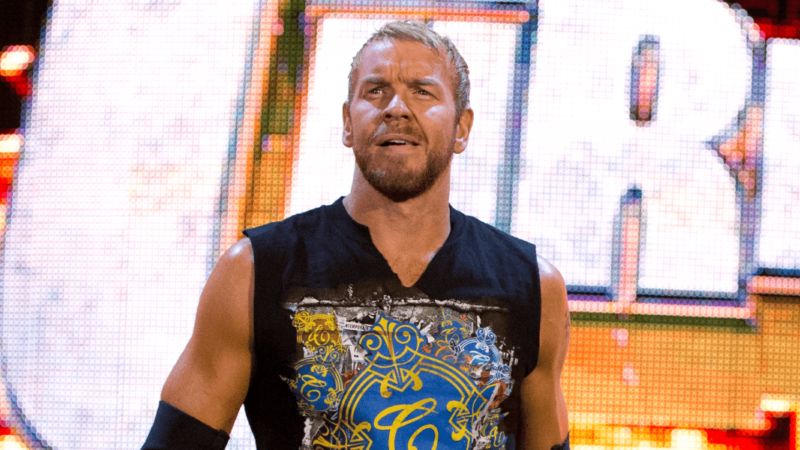 Big E is strongly hinting at a rematch with Christian for his first return match in WWE for the Intercontinental Championship. Christian’s WWE return schedule was just revealed.

Big E responded with a GIF seemingly accepting the match. Big E followed this up by showing a photo of himself offering Christian a handshake in an Intercontinental Championship match.

Christian also tweeted on Monday night, “The feedback from the fans has been amazing & the comments from my peers is humbling. I just want to say thanks & I’m SO happy that stepping back in the ring at the #RoyalRumble meant as much to you as it did to me.

If that was it, it was on my own terms. If it wasn’t, then…” Christian did not appear on Raw on Monday night, but his former tag team partner Edge did. Edge hinted at a WWE title match with Drew McIntyre at WrestleMania after winning the Royal Rumble on Sunday.

McIntyre praised Edge in a lengthy promo, while Edge essentially told him he should shut up and view him as a threat, as Drew especially should know having won the Royal Rumble match in 2020, and later defeating Brock Lesnar for the WWE title. McIntyre’s friend Sheamus then came out and he exchanged words with Edge, with Edge telling McIntyre he’d know soon if he picked him or Roman Reigns. After Edge left the ring, Sheamus attacked McIntyre. Christian also just gave his first post-Royal Rumble interview.