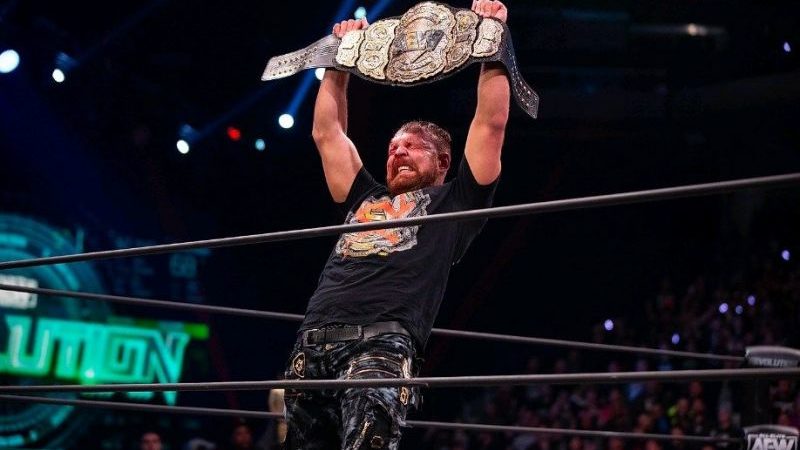 Much like Jon Moxley, Christian made a huge leap to another company when they were needing a well-known star. In 2005, Captain Charisma left WWE to join TNA. While Christian wasn’t the first former WWE talent to sign with them, he was the first one that felt like a huge steal.

Moxley can be looked at in the same way, though an argument can be made for Jericho as well. Moxley left WWE after feeling burnt out, believing that what he was doing there just wasn’t working. In an interview on The Wrestling Inc. Daily podcast, Christian said:

“Everyone’s story is different and I haven’t even talked to him about that to be honest with you. It’s his deal. But for me, when I left, I was physically and mentally burnt out from being on the road for so long and also feeling I could perform at a higher level than I was.

When I left, I knew I was gonna go back to WWE. But I needed to go because whatever I was doing wasn’t working. I needed to take a chance on myself and get better. The only way to do that was take some risks and go somewhere.

The parallels are there, though it doesn’t look like Jon Moxley plans on going back to WWE at any point. At the top of the ladder with the title around his waist, Moxley is leading AEW in the Wednesday Night Wars.