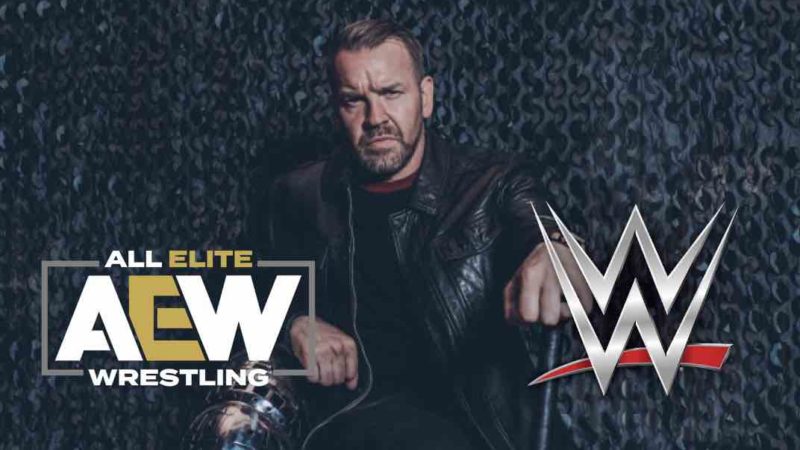 Christian has been rumored for over a month to tag with Edge at Fastlane in a reunion match after a decade following his Royal Rumble return. Interestingly enough, the beginning of Smackdown tonight advertised a potential Edge and Daniel Bryan vs. Roman Reigns and Jey Uso tag team match.

Michael Cole told Bryan that the match had been scheduled in the event that he lost he main event cage match against Jey Uso, and Bryan said he hadn’t been told about the match. Interestingly enough, just yesterday Jey Uso discussed tagging with Roman Reigns against Edge and Christian.

There has been contradictory information online regarding if Christian is under WWE contract, with WrestlingInc.com’s Raj Giri claiming he is indeeed under contract, while Fightful’s Sean Ross Sapp and Wrestling Observer’s Dave Meltzer saying their sources couldn’t verify that report.

AEW are advertising a ‘Hall of Fame worthy’ talent to debut at Revolution on Sunday. Tony Khan said on Busted Open Radio that it’s one of his favorite wrestlers, and said they will wrestle many matches in AEW, indicating that they will be an active talent. He also told Mark Henry that he would be very happy with the signing. Henry is good fiends with Christian. A top AEW executive was caught contacting Christian on social media as well.