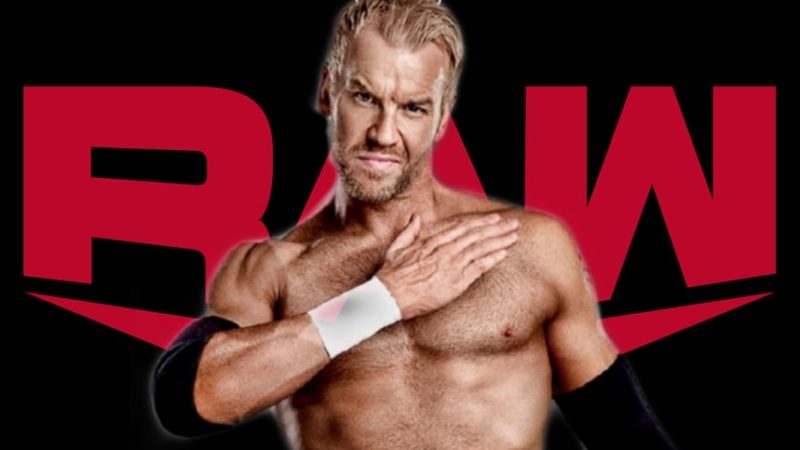 On this week’s episode of WWE Backstage, it was announced that former World Champion Christian will be making his return to Monday Night RAW next week.

Christian will be hosting his “Peep Show” segment with his best friend and former tag-team partner Edge. The two will be discussing Edge’s feud with Randy Orton.

It’s been quite some time since we last saw Christian on RAW. The former Intercontinental Champion makes semi-regular appearances on WWE Backstage with the likes of Renee Young and Booker T.

It will be interesting to see what role Christian will play in this feud between Orton and Edge. The two men are all set to compete in what is being promoted as the “Greatest Match Ever” at Backlash.