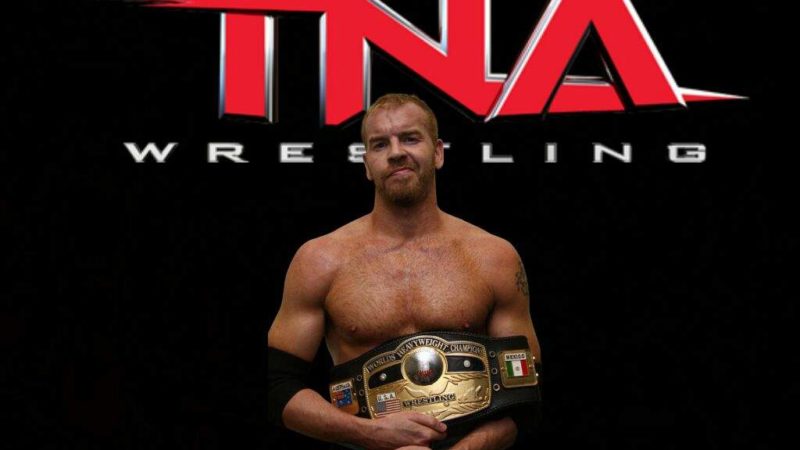 Christian was one of the many talents who jumped ship to Total Nonstop Action after feeling burnt out and underutilized in the WWE. As more former WWE talents made their way there, TNA felt like they had what it took to take the company on.

Many fans and those involved with TNA at the time felt that it was a mistake, and Christian recently looked back at that time, hoping that All Elite Wrestling wouldn’t fall into the same trap.

In an interview with TV Insider, Christian said that AEW should take TNA’s failings as a lesson early on, and not try to compete with the WWE right out of the gate.

I think that they need to focus on themselves. I think the knock TNA had is they seemed worried too much about what WWE was doing instead of focusing on their own. That would be the way to go, in my opinion.

Captain Charisma also mentioned how important it was for them to sign Chris Jericho early on.

As far as signing Chris Jericho goes, he’s obviously one of the biggest names in the industry, so that’s a major feather in their cap right off the bat. Chris is a professional. He wouldn’t have attached himself to it if he didn’t think AEW had a bright future.