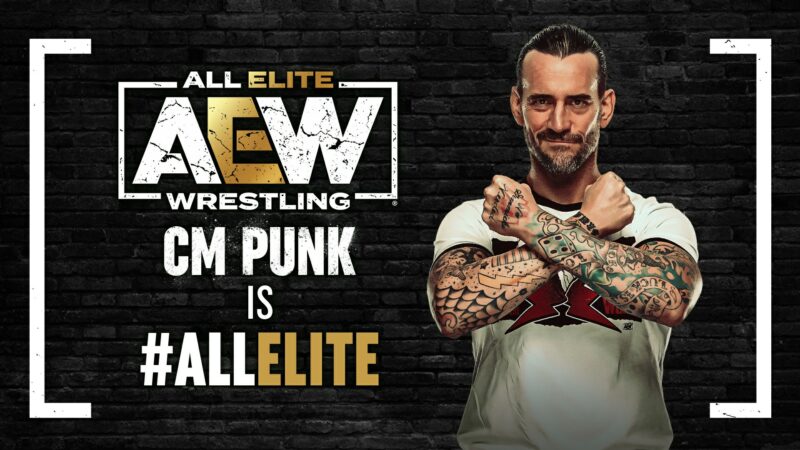 Several AEW talent have told us they don’t know how Punk couldn’t be let go after how things went.

According to Sean Sapp behind Fightful’s paywall, the AEW locker room is almost unanimously against CM Punk after the brawl.

Almost unanimously, the talent that we’ve spoken to haven’t been in favor of the way CM Punk handled things at all that evening. Even talent that typically would back Punk up either said that’s not what they would have done, or haven’t commented to us.

A Reddit user on Squared Circle recapped Sapp’s YouTube stream: He received a text at 05:00, followed up by a phone call at 05:30, that suggested that Discovery wasn’t happy about the situation. He originally wasn’t going to talk about it, but since people keep shit-talking his journalistic skills (my words, not his), he decided to. He prefaced it as “incredibly, remarkably unconfirmed”, but Punk may have received an email saying that he was expected to be fired or that led him to expect to be fired, with a meeting scheduled for 13:00. He emphasised that this was not confirmed.

Several AEW talent have told us they don't know how Punk couldn't be let go after how things went. https://t.co/GxtW77fWbs