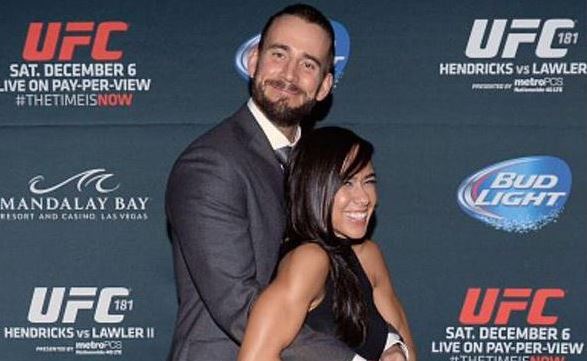 – As noted earlier, former WWE Superstar CM Punk appeared on TSN’s Off The Record with Michael Landsberg this week to talk about signing with UFC. The full interview is available at this link.

Punk was asked about his wife AJ Lee continuing to work for WWE when he “called out” WWE and their medical staff. Punk said his intent wasn’t to call anyone out and he was just telling his story. Punk said he’s had many conversations with AJ about her wanting to work for WWE and if she does want to work there, “more power to her.” Punk said their relationship is stronger for having separate careers.

Regarding returning to WWE, Punk said he can’t tell the future and doesn’t know for sure that he’s not going back but said he has no desire to and doesn’t believe WWE wants to see him back just yet either. He said everyone is happy now.