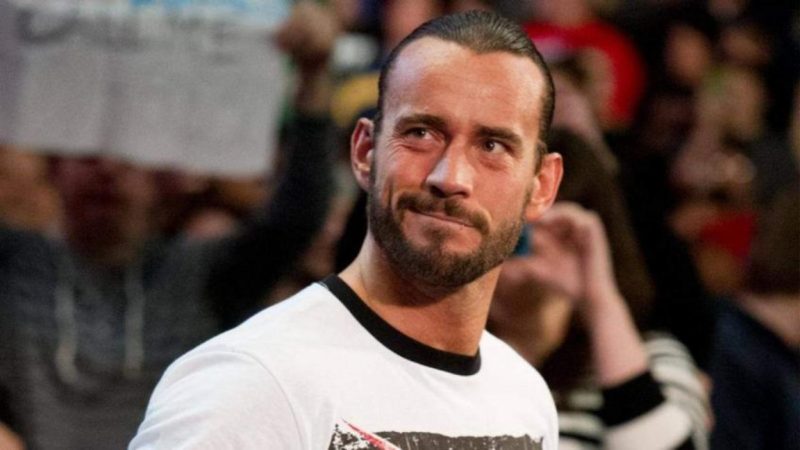 CM Punk has not been seen inside a WWE ring for over seven years, since he walked out on the company after the 2014 Royal Rumble. During the height of his popularity, there was a chance he was going to face off against WWE Hall Of Famer ‘Stone Cold’ Steve Austin, but it never happened.

The Second City Saint recently held a  Q & A session on Twitter, where he was asked many questions. He was asked by one fan if he thought a match between him and ‘Stone Cold’ Steve Austin could have been the greatest match of all time.

#askpunk back in 13-14 you almost faught @steveaustinBSR do you think that would of been the greatest match of all time?

CM Punk gave a very amusing reply as he said that the match would have been over in a matter of seconds, as he would deliver a Go To Sleep on Austin for the quick win.

Many fans believed CM Punk would make his return at this year’s Royal Rumble pay-per-view, but that was not the case. We certainly wonder whether he will ever return to a pro wrestling promotion.

He had once mentioned he would be willing to return if there was an interesting enough scenario for him.

#askpunk back in 13-14 you almost faught @steveaustinBSR do you think that would of been the greatest match of all time?