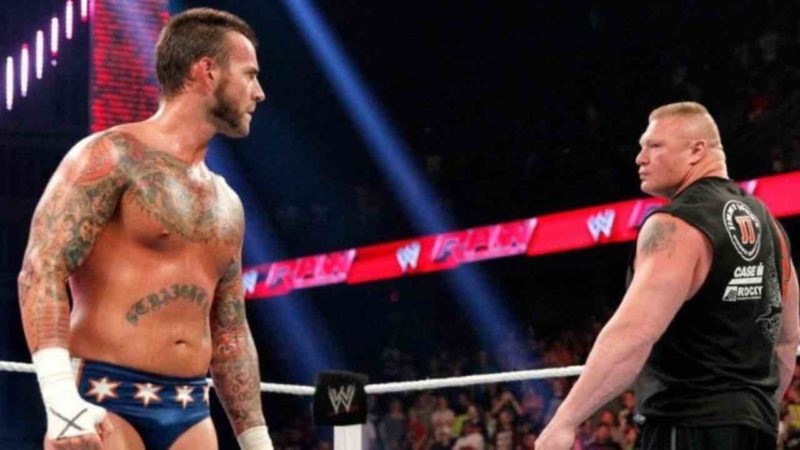 Former WWE Superstar CM Punk has not been seen on WWE television since the 2014 edition of the Royal Rumble pay-per-view. He walked out on the company the next day and has not looked back since then. Following his WWE exit, many fans have been wanting to see Punk make his return to the company every year. He has yet to make his return to the squared circle and at this point in time, it seems very unlikely. CM Punk also recently dropped a huge NJPW bombshell.

Paul Heyman recently spoke on Talking Smack where he talked about working with some of the biggest names in wrestling history, and he surprised fans by mentioning Brock Lesnar and CM Punk.

“Of course, when it came time for that faustian bargain to be collected, The Streak [The Undertaker’s WrestleMania undefeated streak] was conquered by my Beast [Brock Lesnar],” Heyman said. “I was with Steve Austin before he was Stone Cold. If you watch the A&E documentary on Steve Austin, he gives me credit for putting the Stone Cold mindset inside his psyche. I was the voice of The Voice of the Voiceless [CM Punk].”

We will have to see if Punk ever does make his pro wrestling return.