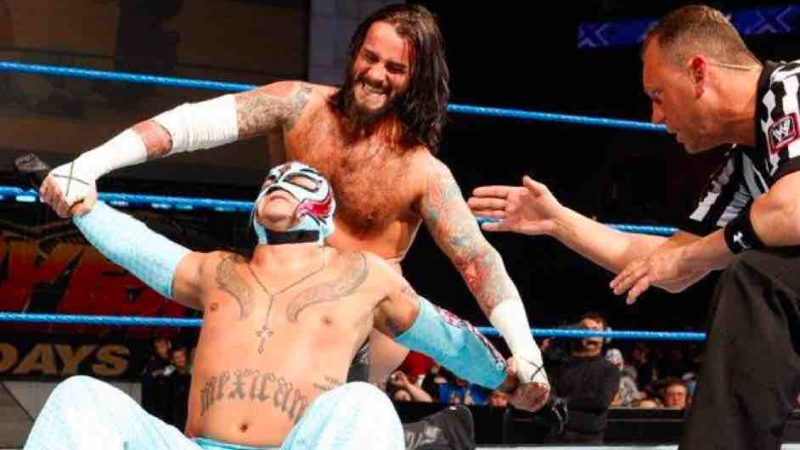 Former WWE Superstar CM Punk has not been seen on WWE television since the 2014 edition of the Royal Rumble pay-per-view. He walked out on the company the next day and has not looked back since then. Following his WWE exit, many fans have been wanting to see Punk make his return to the company every year. He has yet to make his return to the squared circle and at this point in time, it seems very unlikely. CM Punk’s new name for his pro wrestling return was also leaked recently.

The Hurt Business has truly proven itself to be one of the most dominant factions in the history of WWE as Bobby Lashley, Cedric Alexander, Shelton Benjamin and MVP have shown the professional wrestling world that they mean business. The group started with Bobby Lashley and the rest joined in afterwards. MVP is to be credited for the success of the faction as all the members were floundering on the main roster until they formed the group. Unfortunately, the group disbanded last week on Monday Night RAW as Bobby Lashley kicked out Alexander and Benjamin.

A fan recently took to Twitter and recalled a match that took place on Friday Night Smackdown over a decade ago, which featured Rey Mysterio and MVP teaming up and defeating CM Punk and Luke Gallows.

11 years ago today at a Smackdown taping in Hershey,PA

CM Punk saw the fan’s tweet and simply stated that Rey Mysterio and MVP cheated to win the match.