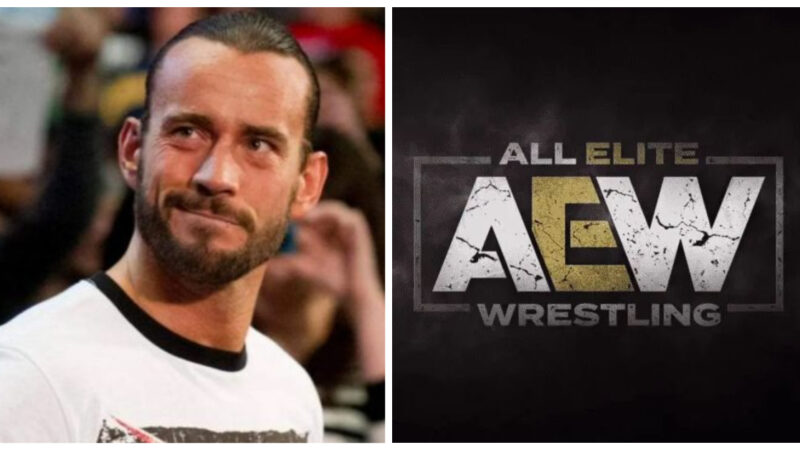 Unfortunate news for those professional wrestling fans that expected to see a potential CM Punk debut tonight. According to bodyslam.net, CM Punk is not in Dallas for AEW’s Fyter Fest night two. In addition, the outlet also is stating that ‘no one has said anything’ about Punk potentially signing with the company. Did Tony Khan just recently leak this major CM Punk update?

According to the outlet: “I reached out to sources within AEW inquiring about the CM Punk news, and was told currently “no one’s said anything” regarding a potential Punk signing. I was also told that Punk is NOT in Dallas for tonight’s special Fyter Fest Night 2 episode of Dynamite.

In other news regarding CM Punk, fans over on the ever-popular Squared Circle subreddit are buzzing with the potential news of the former WWE Champion signing with All Elite Wrestling. One fan and redditor by the username of elc1992 stated: “Even if Punk can’t go like he could a decade ago… Punk vs MJF, promos alone. Or Punk heel vs Eddie, for promos alone…If punk is able to still go… Punk vs Omega, Punk vs Darby, Punk/Danielson? vs Young Bucks, Punk vs Black, Punk vs Cody, Punk vs Any of Death Triangle, Punk vs Andrade…Break down the forbidden door! Punk in the G1! Could it be the Autumn of Punk???”